Bart has followed his study Architecture at Delft University of Technology and has specialised in the redevelopment of industrial heritage for his Master’s degree in Architecture. Since 2017, Bart has been working at IGG as a construction economic consultant, where he has gained experience in both large-scale residential and non-residential construction and airports in both the preparation and implementation phases. He is also involved in sustainable building and LCC within IGG. Bart has therefore obtained his diploma as a BREEAM expert at IGG.

For IGG, Bart was involved as a construction cost consultant in, among other things, the Air Traffic Control Tower projects at Kuwait International Airport and project Toren van Oud in The Hague. He also worked on behalf of IGG at Schiphol Airport for six months for the Cost Expertise Center at Schiphol Group and is currently involved in the construction of the new A-Terminal at Schiphol from the Capital Program.

Bart’s strength is his creativity, quality / relationship-oriented approach and hands-on personality. His qualities lie in operating at the common ground between technology and business, where his skills in the field of concept development and knowledge of the construction sector can be fully appreciated. 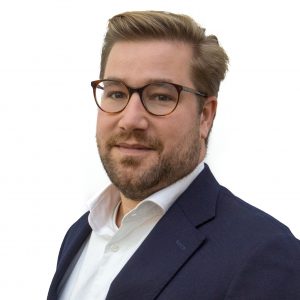 Do you wish to collaborate with IGG?

Do you have any questions or are you interested in an introductory meeting?